Where to draw the line

So you might already know about the Mason-Dixon line… And at some point in your life maybe you also witnessed or took part in some debate about where this cultural boundary truly falls. Sure, most of us agree that the line signifies some sort of divide between northern and southern states of colonial North America, but that demarcation has meant different things to different people over time.

Initially the line was devised as a compromise between landowners, a way to settle a property dispute between Charles Mason and Jeremiah Dixon in 1763. Later in the development of the United States around the time of the Civil War the line came to be seen as a boundary between northern free states and southern slave states. 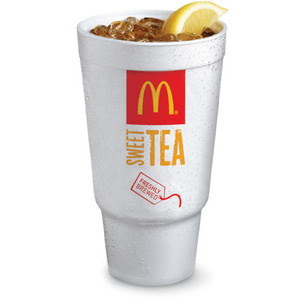 Certainly there are others ways of seeing and showing differences between cultures and people in the North and the South. Consider this redrawing of the Mason-Dixon line using McDonald’s locations that serve sweet iced tea as an indicator of the North/South division in Virginia…